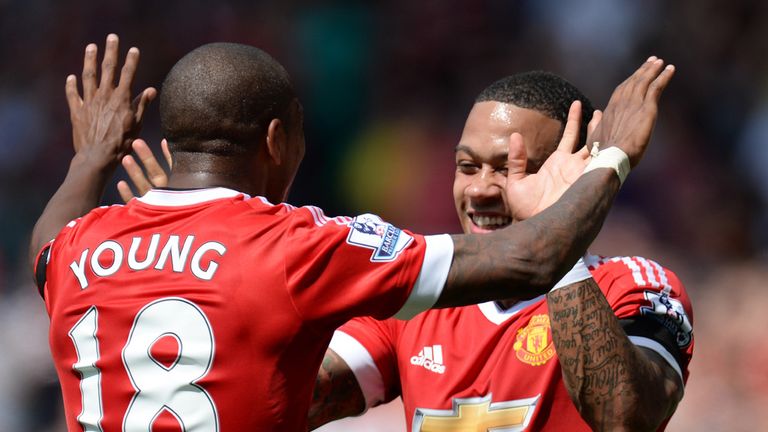 Depay is a good attacker, however considering the limited playtime he received at United, his disappointing performance is not surprising. Most players will need to play frequently to make a recognizable mark in football.

What he really needs is a team that will feature him in most games, and a manager that trust in his ability to create goals. The 22-year old star has already proved that he is not a bench material in his former team PSV, where he scored 28 goals in his last season with them.

Most analysts have pointed out that the young attacker is still full of promise, and very eager to prove his worth (especially after his disappointing time with United). He might just be the right player Tottenham need to spice up their attack and create many goals scoring opportunities.