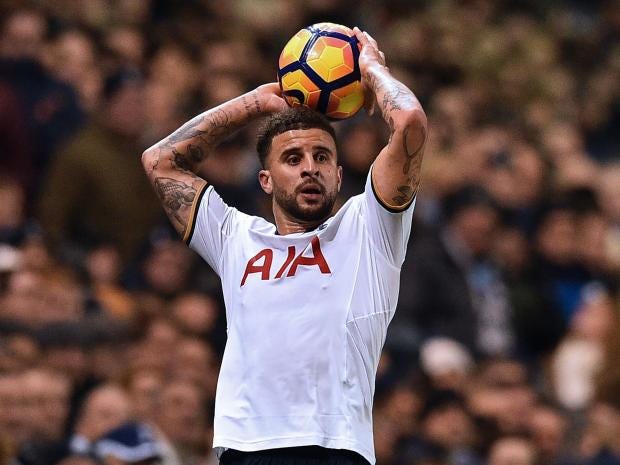 Mauricio Pochettino did not deny the rumors that were linking Kyle Walker to another club as the Argentinean manager of Tottenham Hotspur said: “All 21 players are focused to help achieve the things we want to achieve. I am so calm. The players are calm. It’s important that the fans know that the players are calm and we will see at the end of the season whether the rumors are true.”

Manchester City is one of the biggest spenders in the entire Premier League as they are traditionally offloading huge amounts of money in signing new players and are able to splash out as much cash that is needed in order to lure Kyle Walker to the Etihad Stadium but this will depend on a number of factors including if the player himself wants to join another club and if Tottenham Hotspur want to let go one of their rising stars.